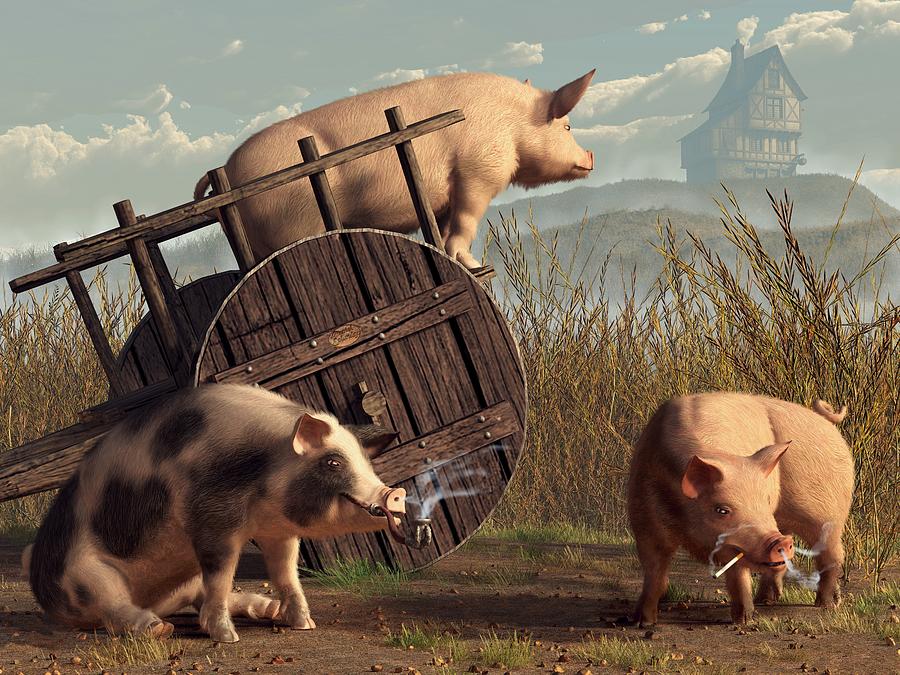 It's been just over twenty years now since I graduated from high school. I was recently reminded of this when I got an invitation to my twenty year reunion. In those days, I lived so close to the school that I could walk home when the day was done rather than have to take a bus or drive. However, in order to do so, I had to walk down a steep hill behind the building, then cross over a creek and take a trail through the woods. To cross the creek, an eagle scout had built a small wooden bridge (which I heard was destroyed in the great flood of 2009).

On the other side of this bridge, there was a small clearing in the woods. This was the favored spot of the "rough crowd". It was the spot where they went when they were skipping class. It was the place for after school fights, make out sessions, and beer drinking, but, most of all, it was a place for smoking.

Every week day, I would leave school and make my way down the hill towards the woods. Inevitably, a lookout was posted on the bridge to watch for any wayward teachers or nosy school administrators heading that way to investigate the area. And, of course, just past the sentry was a veritable fog bank of tobacco and marijuana smoke.

Thinking back to those days, and as a follow up to my drunken pigs image from a few months ago (http://daniel-eskridge.artistwebsites.com/featured/drunken-pigs-daniel-eskridge.html), I decided to make this scene. A trio of rebellious pigs has found a clearing by an old wooden cart in the farmer's fields to conduct their mischief. While one smokes a pipe and another a cigarette, a third pig stands lookout atop the hay cart with his eyes on the farmer's house.

Lol! Great piece of artwork and fabulous narrative. You should illustrate and write books with your gift of artistry and storytelling. L/fv/tw

Love this gallery!!! Have shared it with my sister who collects pigs! L/F

This is so cool, Daniel. I love your description, too. So perfectly well done. I love everything in your gallery. This is beautiful. f/v

I love this on!

Great story and great painting, Daniel. Thanks for sharing. I love it. A vote and a favorite and posted to Facebook.

Always love your piggies! Good idea Cynara had about the sequel!

You're killing me! Love this. So...the three little pigs grew up and this is what happened?....hilarious...the sequel has to involve the not so bad wolf. Your work doesn't even need a description. Imaginations are pricked from the get-go. You are a great story-teller!

Love the piggies! I think I have some of them in my class .... Voted!

Congrats on your First Place contest win with this one, Daniel. You got a vote from me in the contest. I hope you will upload this one to the Contest Winners Group. :)

Thanks, Kristin! ...will do

Wow, what an original! Love it! F and V.

yes, they shouldn't be smoking but it is a nice scene

Love this and your story, Daniel.